AND THIS CALLS FOR A PARTY!

I don’t know why I am so happy.  I don’t really believe in ‘stress’ thing.  Yeah, well lately I have been saying that word too often that it just become somehow automatic whenever I’m stress out. See I’ve used that word again.

Anyways, I got plans this sem break so hopefully, I can do them. And I’d love to hang out with my friends too especially my best friends and Danee and Jen =)).

WOOOOOOOORDS AND ALL OF THIS JUST CAN’T CONTAIN MY HAPPINESS RIGHT NOW!

I need a drink! 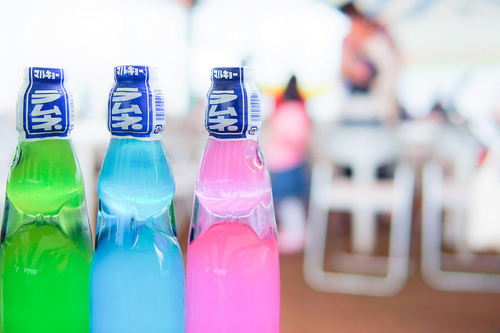 Last October 6, I went to my home town to visit my mom. Supposedly, my brother was to go but then he refuses and rather played on his computer. Whatever. It irks me whenever I got reminded of him being inconsiderate. It was my finals that next week(this week) and he couldn’t care less of my situation. Hello! How gentleman of him. Anyways, I was glad that I was the one who were able to visit my mom. That night was more than a blast!

It was nearly evening that day that my mom decided to pay visit my grandparents and so we were to sleep there. I was happy of course, since I missed them already and my cousin. In our grandparent’s house, we were gladly accommodated as always by the people there. And that’s one of the reason why I super love them. They are so nice unlike other people thereee. Anyways, before I elaborate further. And then out of the blue, my favorite uncle decided we go to VDS(bar). So I was like Hell Yeah! And I was more than ecstatic to know that mom was going with us. Me, uncle, mom, ate bb and manoy bugoy went to bar. Too bad this time, ate Rex (uncle’s girlfriend) was not with us during that time. During the ride to the bar, I couldn’t help myself surpass a wide grin 😀

It was my second time going to VDS. Last time was on December 2011, it was the time when I got drunk for the first time but not that drunk. So we took a seat near in the middle of the bar. I noticed that the band was a different one from last time. This time, band with three girls with kinda revealing clothes were performing. Hmm.. It’s ordering time! While scanning at the menu, I nervously glance at my mom to see if she was gonna stop me but to my surprise, she didn’t. =) So since it’s October, mine was Blue October, and they all order San Mig Light. Blue October is a cocktail since I don’t know if I’m allowed more than that, but whatever I don’t mind really. Turns out, it tasted good =) not too bitter and acoholish. When my cocktail was finished, I started drinking the San Mig Light and tell you, it tasted bad! And then after, I suddenly feel stomach pain. The feeling was like it was compressing or something when you were about to take a crap. After those ruining moments of my time, my feeling was perfectly normal again. I got a chance to order another drink, and I chose Blue Margarita. Eww, I dunno but I don’t like the taste of it. I also got a chance to sip some Bloody Hurricane. This one was better than Blue Margarita. After some time of my never ending peeing session, I was already starting to feel a little light headed until it got worst and I can no longer control my head! And if not for the worst, I started to feel my stomach pain again! Urghh! Great, why now? And then, unfortunately, the pain never go way until I finally surrender and decided to go home. As it turns out, it was my wrong way of drinking that led me to this condition and headache. So much for my second time.

Next day, I was having my first HANGOVER. Haha. Now I know the feeling =). Izzz not good =P

Nevertheless, it was a good bonding with my cousins, uncle and especially with my mom. And I’m really grateful I decided to go home that weekend. Cause I wasn’t really supposed to because of my upcoming finals. Speaking, here I am again blogging instead of studying. What a responsible student eh?

Two of my schoolmate from Manila went back here in Naga for I don’t know reason. Anyway, we decided to do a get-together with our schoolmates here in Naga. As usual we went to Magsaysay, where else is there? 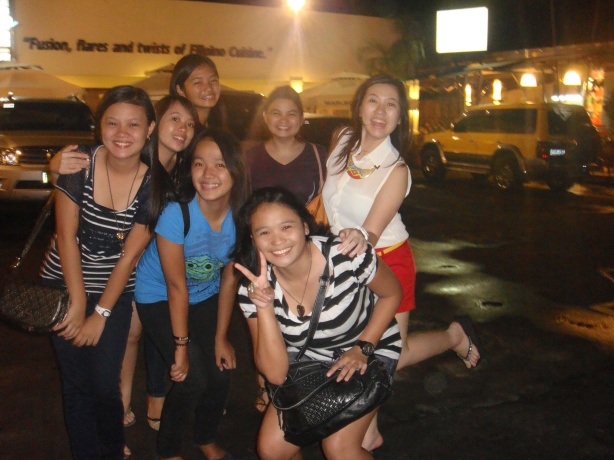